SDS and EEV track each other pretty closely. If you believe that emerging markets follow the U.S., then EEV may be easier to play off of daily action in the American markets. It hasn’t always been true, but often enough.

FXP (ultrashort China Xinhua25) is the most volatile of the three. When I trade FXP, it “feels” crazier than EEV. 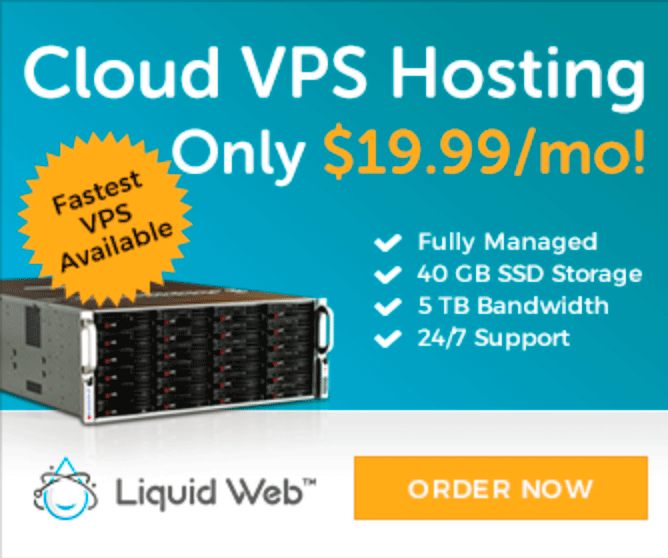